Shane Woodson was born and raised in Louisville, Kentucky. In 1993, Shane made his onscreen acting debut when he starred in the made for TV film “The Congress of Wonders.” The film was directed by Academy-award winning director Paul Wagner. Since then, Shane has starred or co-starred in over 90 feature films, television shows, commercials, and stage productions.  In 1998 Shane directed the world premiere of the stage production of “The Dodge,” an original play written by Shane’s father, novelist/ screenwriter/playwright, Joseph Woodson Oglesby. (see story). The show received a Pulitzer Prize nomination. In 1999, Shane made his film directorial debut with the short, “Bobby Lee’s Last Supper”. In 2001 he directed the short “Joseph & ClaireBell”, which screened at the 2002 California Independent Film Festival, which was hosted by Martin Landau. Shane has since co-starred with Vanessa Williams and Cedric the Entertainer, when he played the role of “Angus” in the 20th Century Fox comedy “Johnson Family Vacation.” He co-starred in the independent thriller “Strange Fruit”, starred in the action feature “Road of No Return” w/David Carradine and Michael Madsen, and has had recurring roles on NBC’s “Passions,” and “Las Vegas”, as well as “The Young and the Restless.” Shane played a supporting role as “Piggy” in “Resident Evil: Extinction”, and an Informant opposite Mark Ruffalo in “Zodiac”. He’s guest starred on “Criminal Minds”, “Longmire”, and “Chicago P.D.”, and co-starred as James Caan’s son Ethan Peterson on Hallmark Channel’s “J.L. Ranch”, with Jon Voight, Melanie Griffith, Terri Polo, and Steven Bauer.

See Shane in these Films 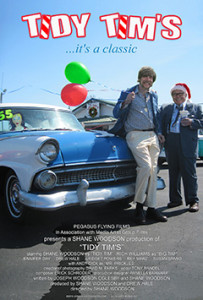 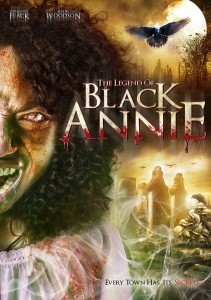 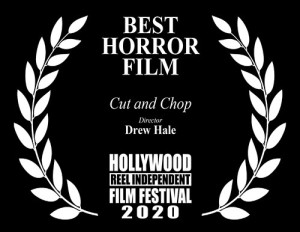